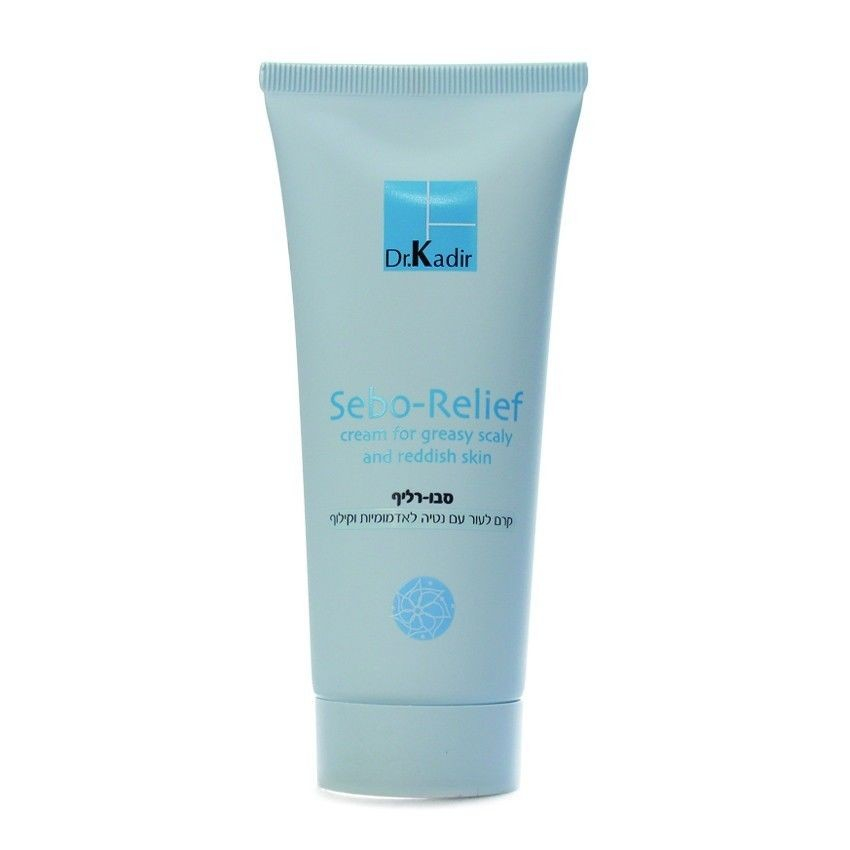 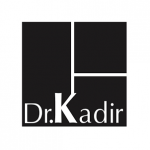 The function of Sebo-Relief is based on three activities:

The cream has a specially light texture, it is instantly  spread and absorbed by the skin and leaves no greasy feel.

Active ingredients:
Avenanthramide (hydroxyphenyl propamidobenzoic acid)- There is a strong evidence in the scientific literature regarding the potential anti-inflammatory effect of avenanthramides.

Avenanthramides is a group of compounds only found in oats, with strong anti-allergenic, anti-inflammatory and anti-oxidant activity.
Clinical studies show that topical application of very low concentrations of Avenanthramides (2-50ppm) reduce significantly allergic reaction in the skin such as itch and redness.

organic sulfur bond to amino acids - These compounds have a sebostatic functionality normalizing the spread of sebum on skin.

Niacinamide (vitamin B3)- Topical  niacinamide was found effective in treating reddish skin . Reduced sebum levels after 2-4 weeks of application was reported in the scientific literature.

Zinc – Many scientific studies indicate that zinc compounds can reduce the quantity of skin-surface sebum. The sebo-suppressive effect of topical zinc is probably related to its antiandrogenic activity by the inhibition of a specific enzyme(5 alpha-reductase).

Also the inhibitory effect of zinc on the release of inflammatory fatty acids from sebum, by microorganisms, was demonstrated.

Farnesol
Farnesol is a compound found in a large variety of plant species such as lily, jasmine, rose, chamomile, green tea and many more. Farnesol posseses bacteriostatic and fungistatic properties. Its role in this product is to control the activity of the yeast involved in the creation of skin redness and scales.